We at S.A.Y. Detroit Play are proud to share that Derrick Hayes, Director of Culture and Partnerships, has been nominated as a finalist in the 2017 Pistons Academy Awards for Jr. NBA Coach of the Year.

The Pistons Academy of Youth Basketball was founded in 2012 to deliver the best of youth basketball programs in Detroit.  An annual tradition held at the Palace, the Pistons Academy Awards is the season-ending party for all Pistons Academy leagues. The night is FREE and open to everyone, and friends and family are encouraged to attend.

Learn more about the awards here. 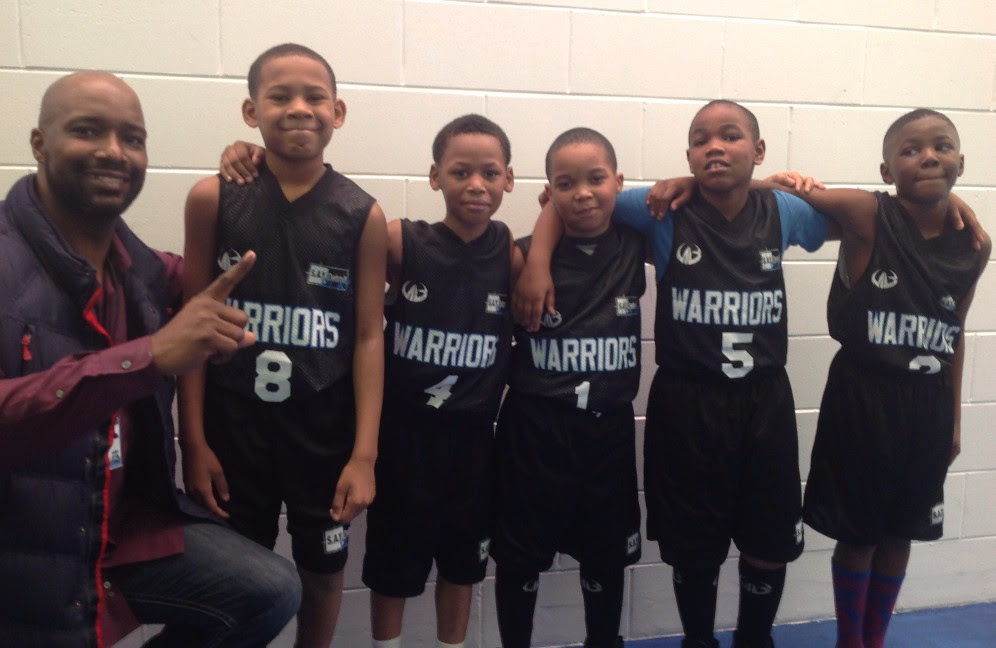