Ten-year multi-million dollar donation a “game changer” for charity to strengthen its umbrella of nonprofit initiatives, including S.A.Y. Play Center at Lipke Park

S.A.Y. Detroit announced today that it has been awarded a 10-year, multi-million dollar grant from the Michigan Masonic Charitable Foundation, with major support going to the S.A.Y. Play Center at Lipke Park, a motivational academic, sports and enrichment center located in northeast Detroit.

The entire grant will be given to S.A.Y. Detroit and its umbrella of charities founded by renowned author and journalist Mitch Albom. The donation will provide continuing support of S.A.Y. Play’s literacy and tutoring programs that serves Detroit’s youth, ages 8 to 18. The S.A.Y. Play Center (19320 Van Dyke St., Detroit), which opened in 2015, is located on a 14.5-acre campus that previously was the site of an abandoned city of Detroit recreation center.

To become members, students must strive to achieve a 3.0 GPA, maintain an outstanding attendance record in school, and spend at least one hour each visit in the academic center in order to use its state-of-the-art sports and enrichment programs, including Robotics and STEM, dance, music (Notes for Notes) and the arts.

“The Masons are making a tremendous commitment to the future of Detroit’s kids,” Albom said. “From the beginning, the Masons expressed unbridled enthusiasm for helping on all levels of our city’s needs, from day care to senior citizens. I have been overwhelmed by the Masons’ level of commitment and devotion to doing good work.”

Albom said the Masons’ gift — “M.A.D.E. by Masons” standing for Making a Difference Everywhere – will enhance the center’s educational curriculum and other programs.

“Too many Detroit children face the barriers of illiteracy and achieving their full potential,” said William Finkel, Grand Master of Michigan Masons. “The Michigan Masons through the Michigan Masonic Charitable Foundation are committed to helping these children. Organizations like S.A.Y. Detroit are vital to the future of Detroit.”

In addition to the S.A.Y. Play Center, S.A.Y. Detroit and its partner, the Detroit Rescue Mission Ministries, also operate and support a number of other area charities, including Working Homes Working Families, the S.A.Y. Detroit Family Health Clinic and Detroit Dream Scholars. The Michigan Masons pledged to commit to volunteering and working alongside S.A.Y. Detroit on various nonprofit projects and programs each year.

The Michigan Masonic Charitable Foundation is dedicated to continually providing quality programs and services for Masons and their families while making communities a better place to live. There are over 30,000 Masons in the state of Michigan, with more than 250 lodges dedicated to community service and fraternal fellowship among its members.

S.AY. Detroit was founded in 2006 by best-selling author and journalist Mitch Albom. Operated in partnership with the Detroit Rescue Mission Ministries, S.A.Y. Detroit (Super All Year) – a 501 (c) (3) charity – and its group of non-profits are committed to helping improve the lives of Detroit’s neediest citizens. All administrative costs are paid privately. 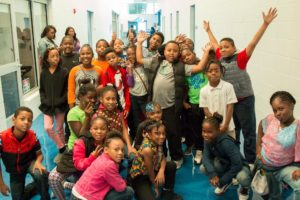 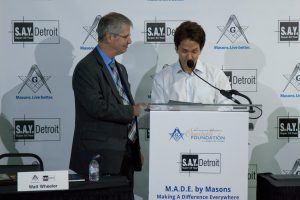 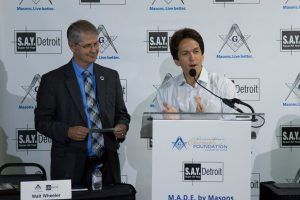 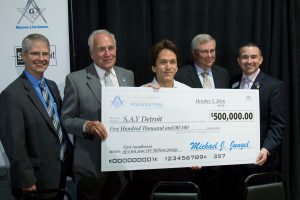 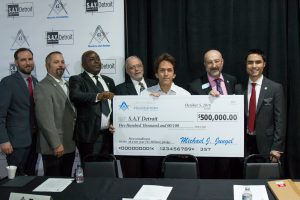 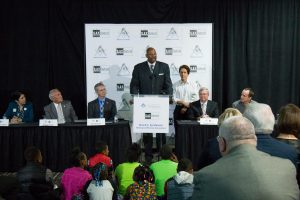 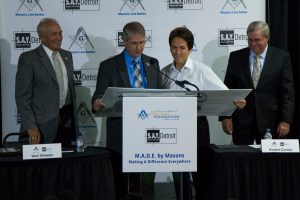 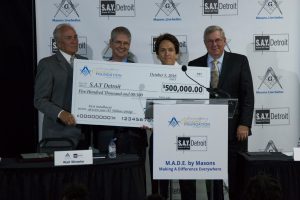 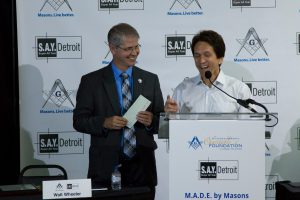 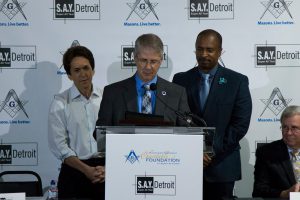 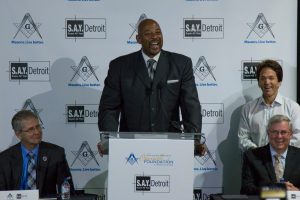 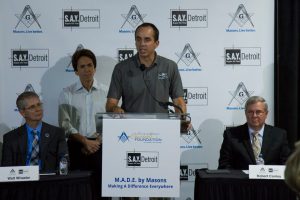 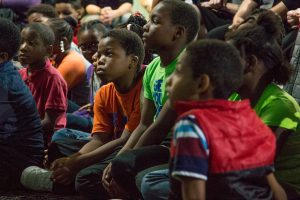 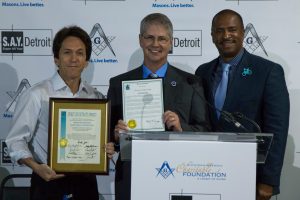 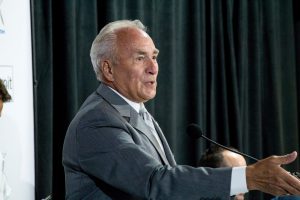 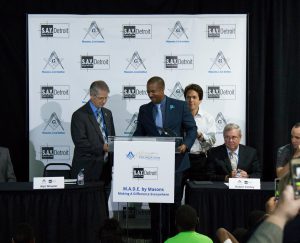 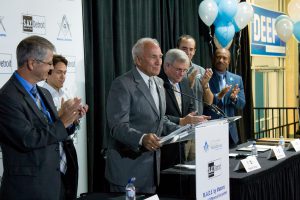 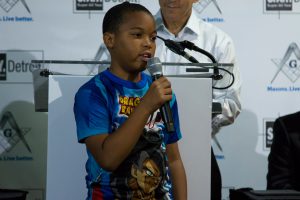 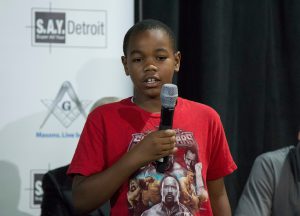 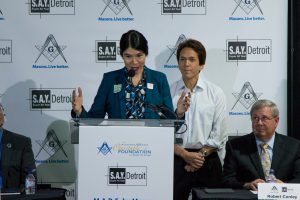 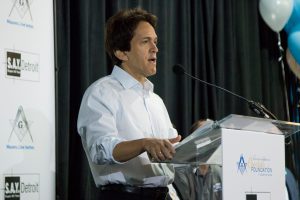