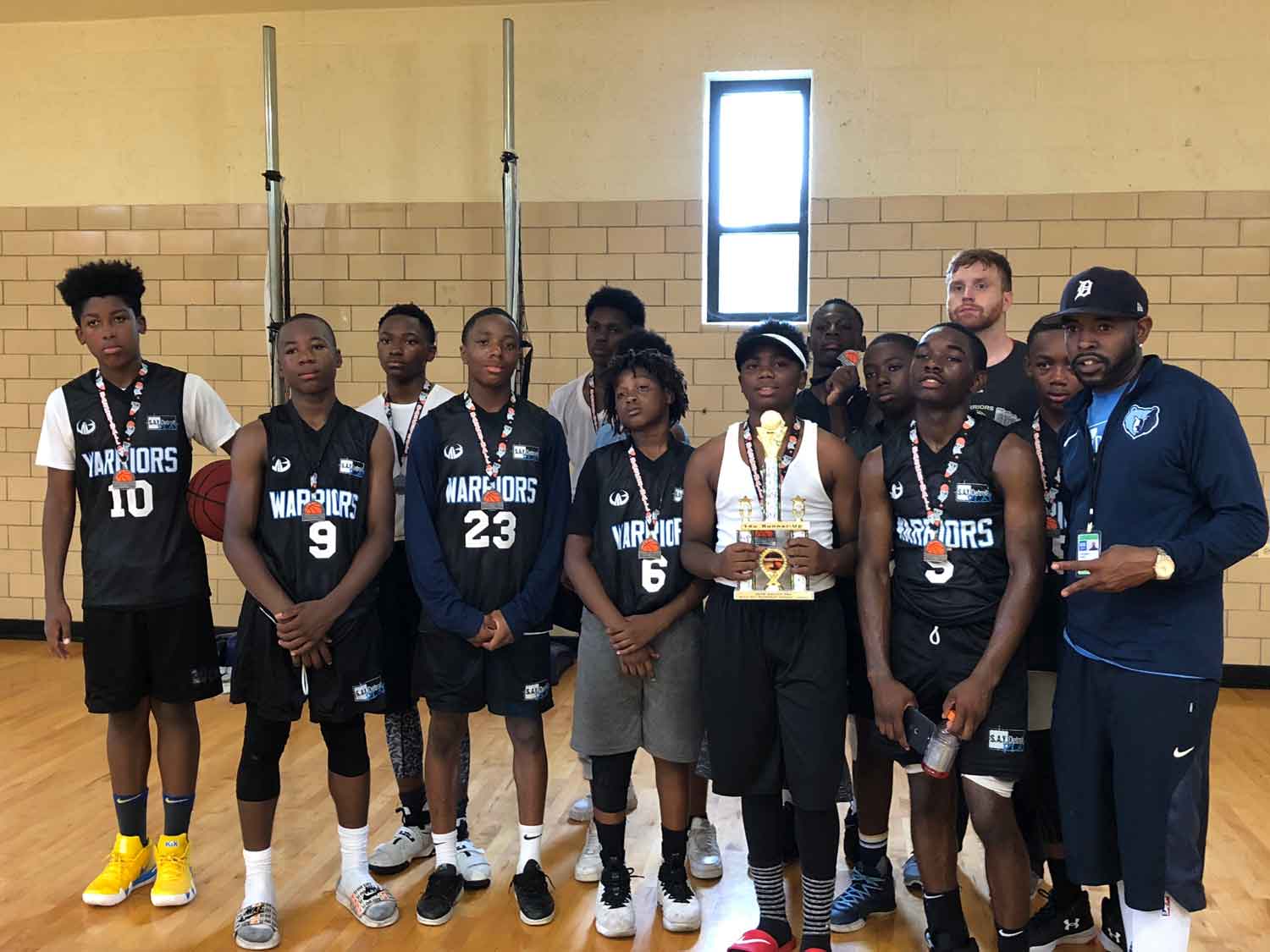 Regular Season Champions (8-1), this hard-working team played in the championship game of the Detroit PAL Boys Summer League on Sunday, August 25, 2018, finishing the full season at 9-2. It was a hard loss but we’re so proud of the team.