S.A.Y. Detroit Play Center is proud to announce a new partnership with Dow Chemicals and Cooper Standard-Automotive to open a science station in the DEEP.

Dow and Cooper will be donating computers, tutors, and science demonstrations to the new STEM Science Center.  Keith Stephenson, chief operating officer of Cooper Standard proudly stated, “We are also very happy to continue collaborating with our business partner Dow to introduce science and technology to this group of students.”

The future looks bright for the students at the S.A.Y. Detroit Play Center. And while these kids are excited at the chance to play basketball with the Pistons or throw a football with Matthew Stafford, when asked “Who is excited to learn about science?” these students gave a loud and rousing round of applause. With Dow Chemicals and Cooper Standard leading the way, the world is theirs for the taking. 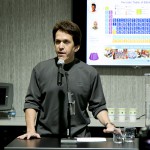 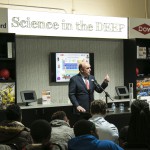 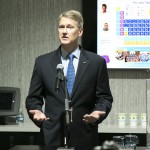 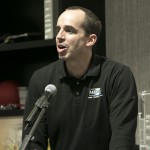 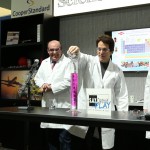 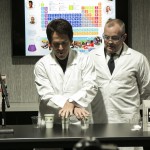 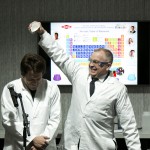 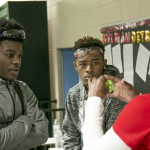 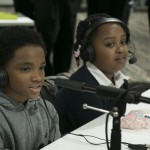 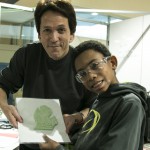