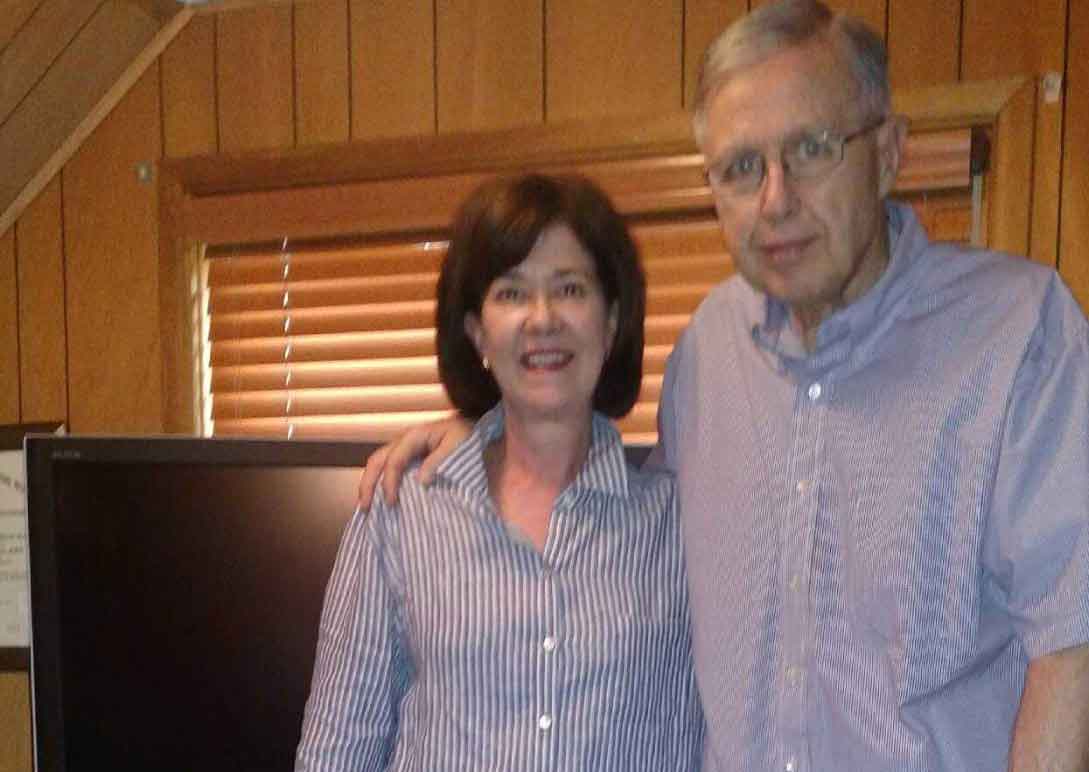 The staff and students at the SAY Play Center at Lipke Park this week were thrilled to receive a flat screen television and sound system that was donated by retired U.S. Navy Capt. Doug McDonald and his wife Kathy. McDonald is president of the Motor City Veteran’s Village.

The gift was made possible thanks to longtime Mason Marty Levine, who’s friends with the McDonalds. Levine contacted SAY Detroit asking if there was a need for a TV at the center.

Mike Tenbusch, executive director of the SAY Play Center, said that since there’s already one TV in the academic center being used for academic purposes, the donated TV will likely be used in the cafeteria for families to enjoy on football Saturdays.

Tenbusch emphasized how grateful he is for the strong relationship SAY Detroit has developed with the Michigan Masons.

“We have an exceptionally unique relationship with the Masons in the nonprofit world,” he said. “Our key staff isn’t out fundraising with most of their time and talents because of the the Masons. Because of that steadfast support, we’re able to keep our focus on our young people, which is the way it is supposed to be.”