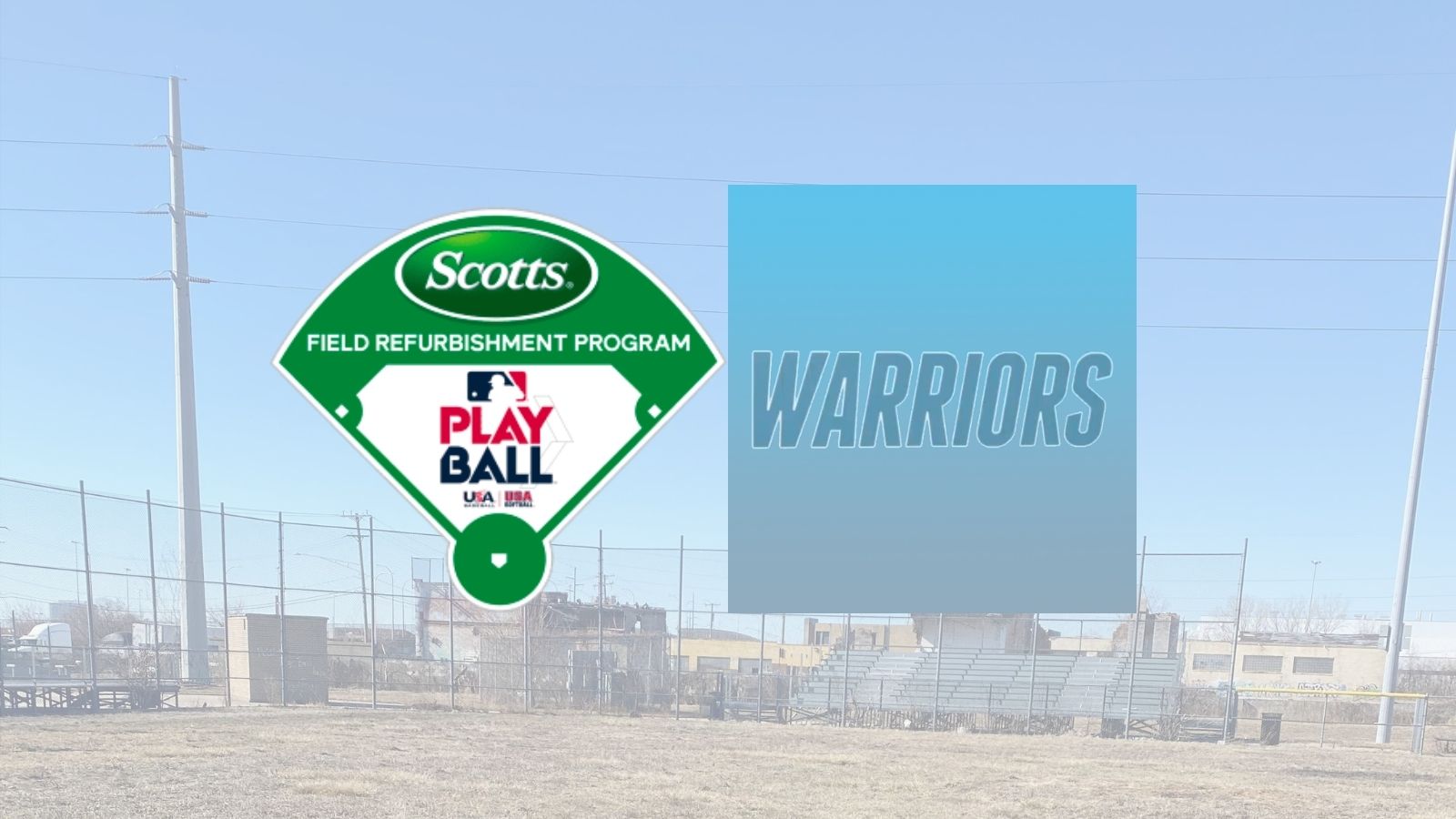 Manz Playfield on Detroit’s east side will undergo a dramatic makeover this year thanks to the Scotts® Field Refurbishment Program and Major League Baseball, which today named SAY Detroit among the winners of a major field renovation initiative.

“We are beyond thrilled to partner with Scotts and Major League Baseball to bring Manz Playfield back to life,’’ SAY Detroit Executive Director Richard Kelley said. “Besides the historical significance of the field, we are excited to provide opportunity for youth in Detroit to expose them to America’s pastime where the obstacles to finding safe playing surfaces are insurmountable.’’

SAY Detroit’s baseball program at the SAY Play Center at Lipke Park, which has been directed by Kirthmon Dozier Jr. of the Full Count Foundation since 2015, has been working with the city and others to find avenues in which to help bring Manz back to life after the field had been weakened by time, financial hardship and neglect. Earlier this spring, SAY Detroit applied to the city of Detroit’s Adopt-A-Park program to help ignite a renewed passion for baseball and softball for inner-city youth and their families. Manz is located on Connor Street near Mack Ave.