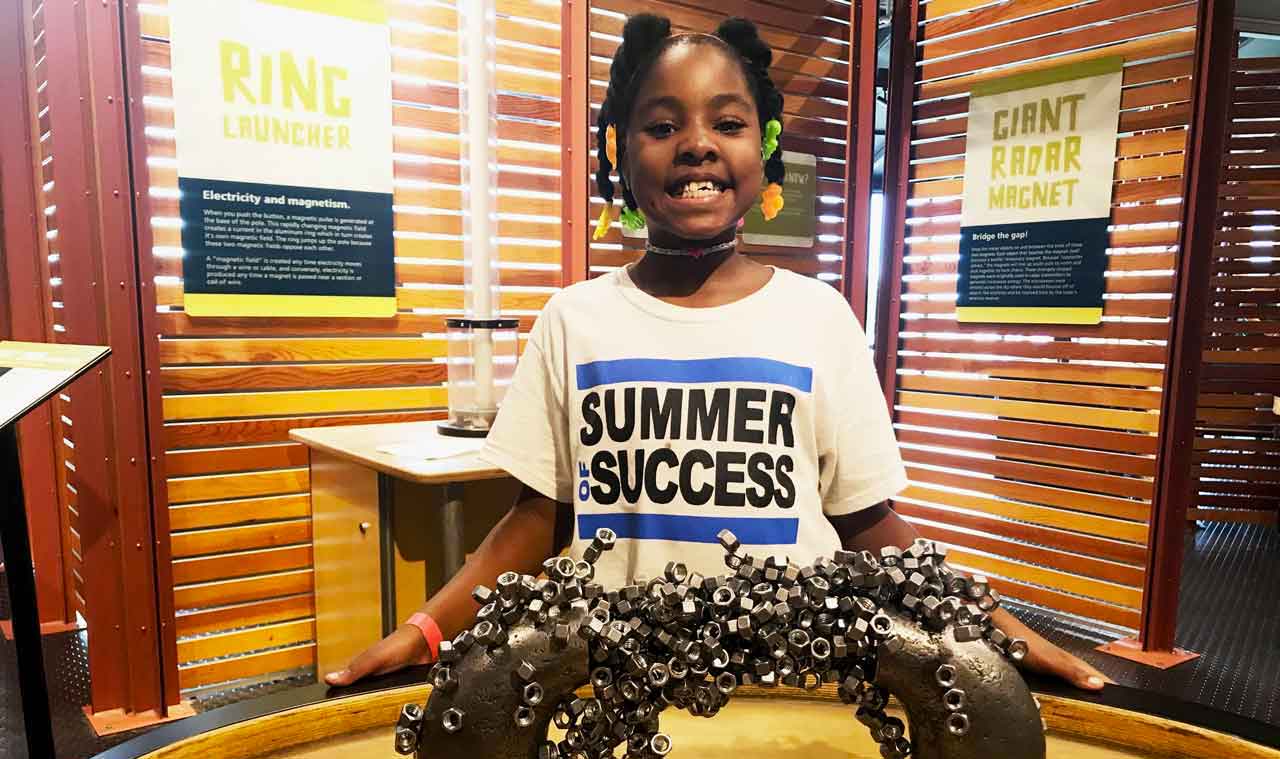 Beginning with a session on “why we write,” students then attended a two-day writing workshop at 826michigan to create their own “zines” about what they have the power to change about their city, their country and themselves. 826michigan is a writing and tutoring program in Detroit’s eastern market.

August 5: Warrior Nation Kick off BBQ. “We’ll get them back next year” vow our student players after losing 26-28 to the coaches in a friendly football matchup

August 7 – 10: Robotics Camp during the Summer of Success, hosted with Frog Force 503 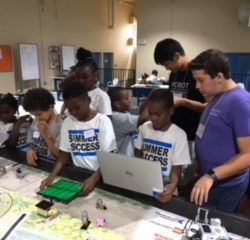 ← It's a Summer of Success, Part 3 GDYT College Tours →
Back to stories