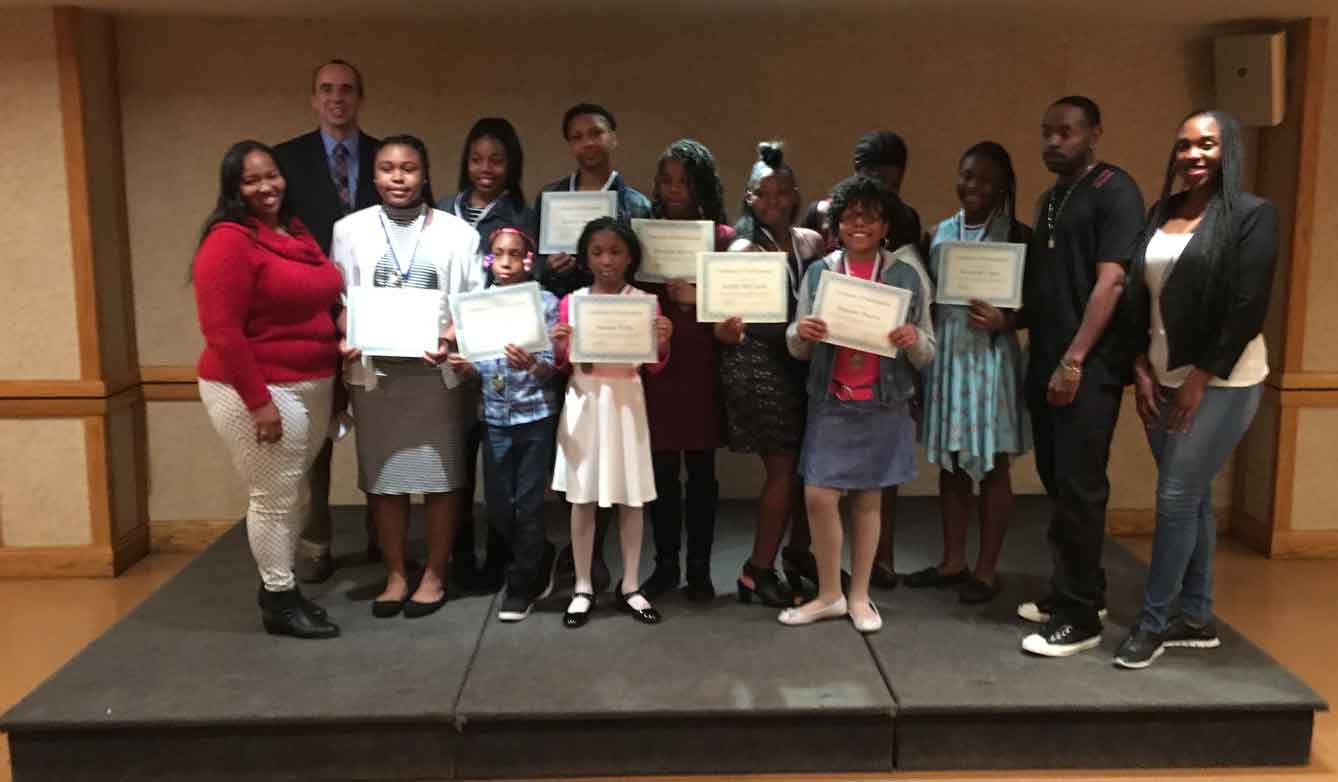 A special annual tradition, the Winter Sports Banquet celebrates the sportsmanship and teamwork of our basketball and volleyball teams. This year it was held on April 28 at the American Serbian National Hall, just a few blocks down from S.A.Y. Detroit Play Center. 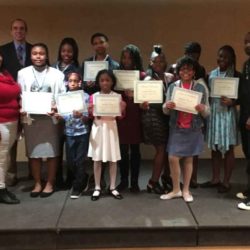 Six Warrior Spirit Awards were also given for a standout core value achiever on each team: 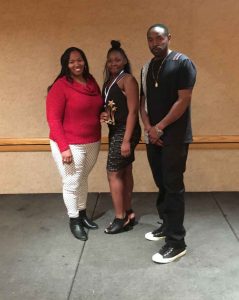 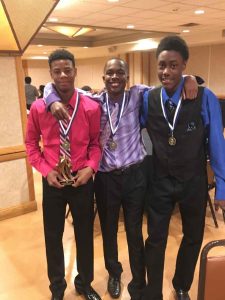 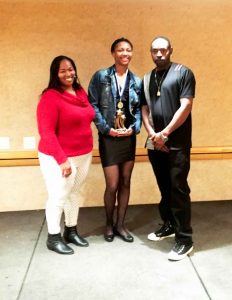 We’d also like to congratulate Coach Danny Boylan for being awarded 8U Coach of the Year by Detroit PAL! 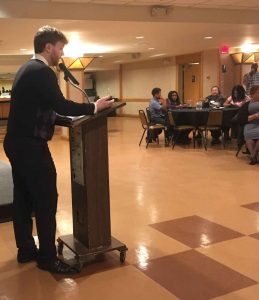 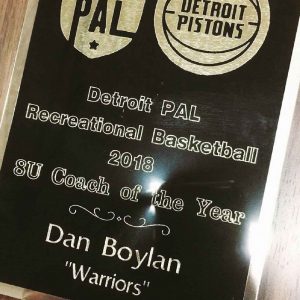 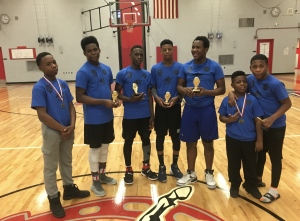 ← Robotics Invitation is Back: It's Time for Warrior's Revenge Warriors Revenge, 2.0 →
Back to stories