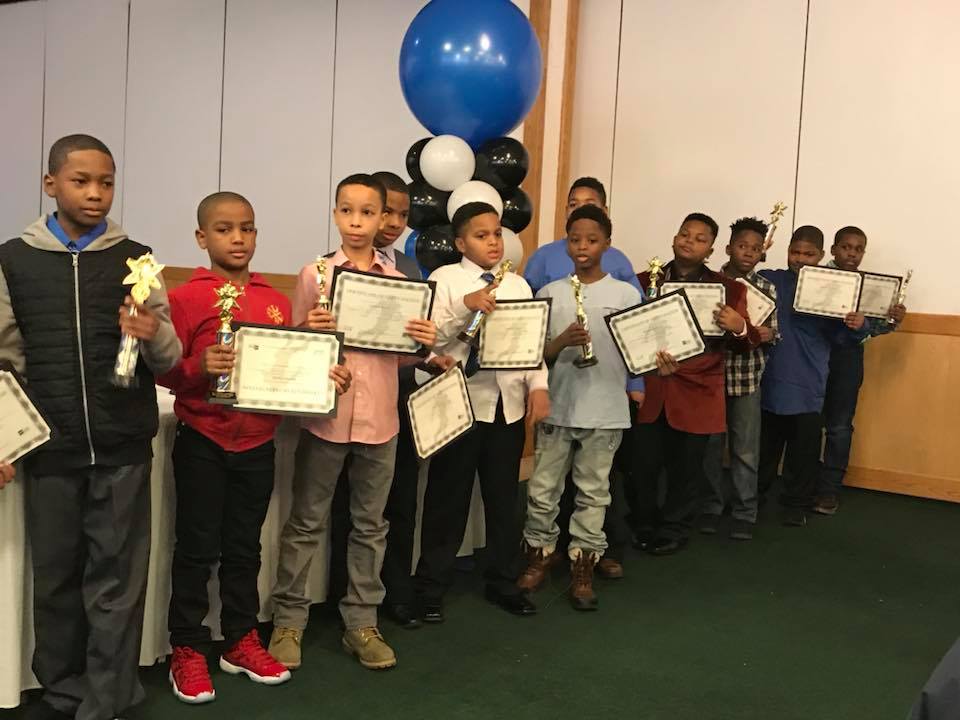 Celebrating our Football and Cheer Teams!

We started the new year and new semester with a celebration of the hard work and commitment demonstrated by our Warriors at the annual Football and Cheer Banquet for our 2017-2018 football and cheer teams. This year’s event was held on January 14th at DeCarlo’s Banquet and Convention Center. 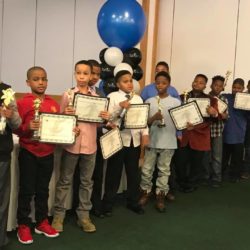