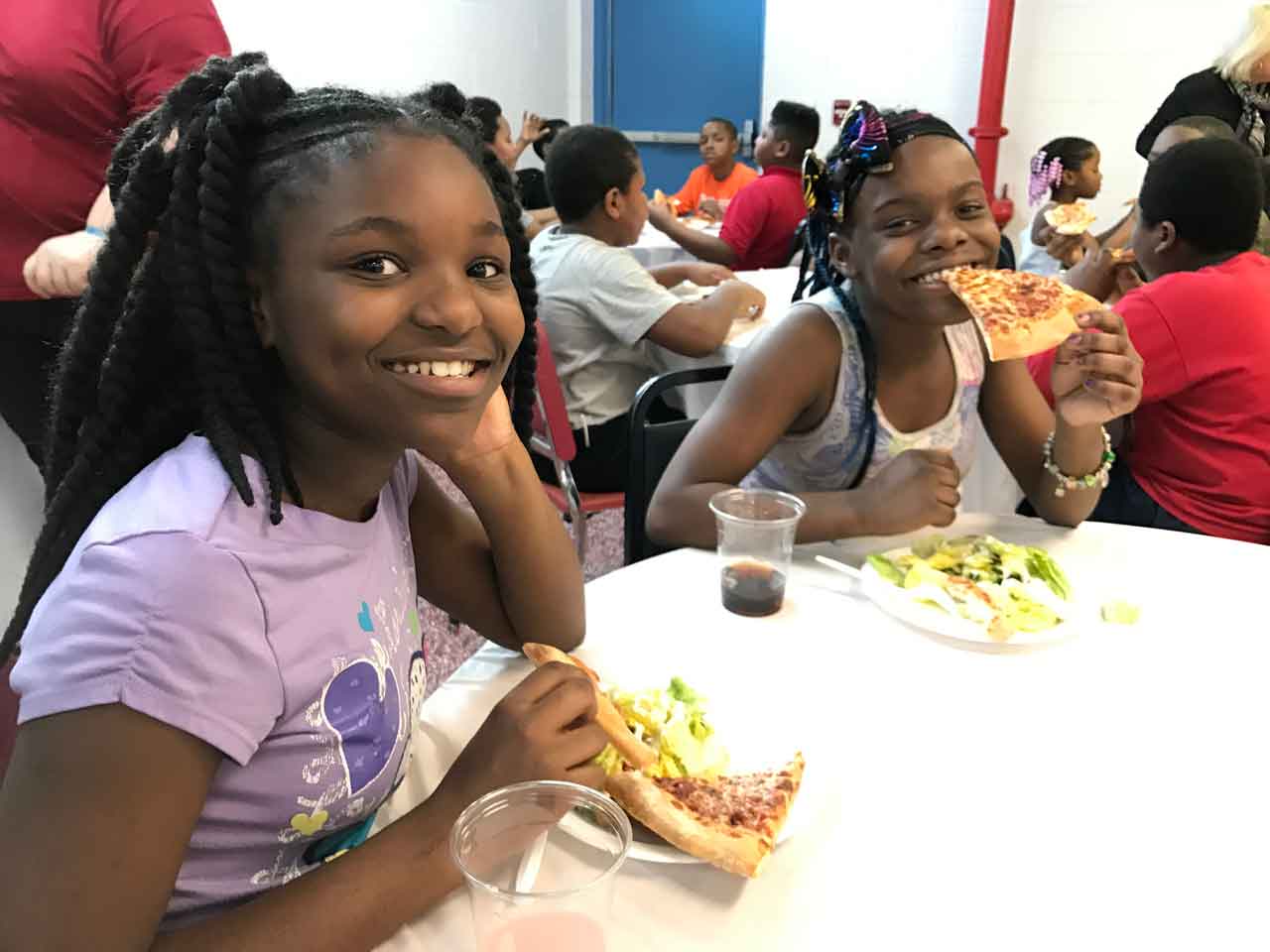 There might have been some patches of snow on the ground, but SAY Play is weeks into the spring semester as we launched our first ever Family Fun Day. The day’s events included a spelling bee, a visit from not one but TWO Little Caesars’ Love Kitchen trucks, a special broadcast of The Mitch Albom Show from The DEEP, and a father-son basketball game.

Since the 2006 Super Bowl, also the year SAY Detroit was founded, the Little Caesars’ Love Kitchen has always served Detroit in February. Stuart deGeus, VP of Concept & Industry Intelligence, took us inside the truck:

After students and their families were properly fueled up, we moved into The DEEP for a Black History Month-themed spelling bee. The vocabulary chosen speaks to the concerns and experiences many of our students face. Alexis Fielder, 11, emerged the winner and joined Mitch Albom on his radio show, broadcasting live from the Center just after the bee, to spell “emancipation”, “proclamation”, and her winning word “nonviolence.” The bee’s prize were tickets to see Black Panther, and a dictionary. (Despite the love for reading, you can guess which one was more exciting!). 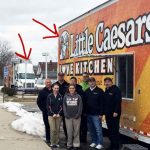 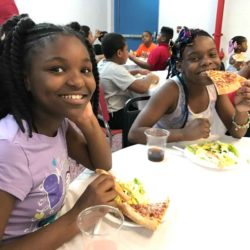 Closing the activity-filled day was a father-son basketball game. If you haven’t checked out Jermaine’s moves, you should!

← Exploring the World Through a New Lens Robotics Invitation is Back: It's Time for Warrior's Revenge →
Back to stories