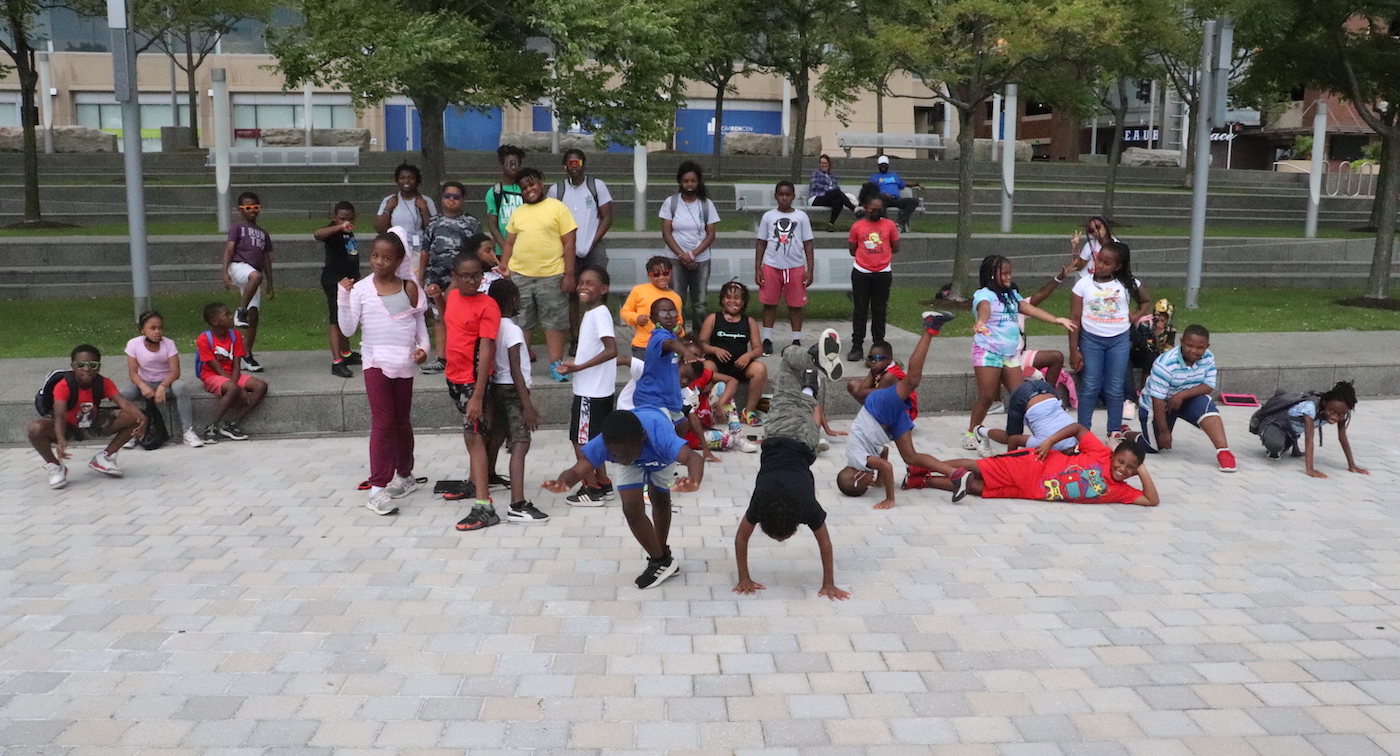 Check out the special publications written, photographed, and produced by our middle school students about their summer camp experience.

A New Piano at SAY Play

January 21, 2016
With gratitude to Jane Denys-Myers, SAY Play has a new addition to its music facilities: a previously-loved Boston ...
Read More

January 18, 2016
The SAY Detroit Play Center is excited to announce their newest partnership with the Detroit Pistons. The Pistons ...
Read More

November 28, 2015
In case you missed it, check out this incredible video that aired during the Lion's Thanksgiving football pregame ...
Read More

September 10, 2015
WE ARE LOOKING FOR PART-TIME HELP WITH THE ATTACHED POSITIONS. Administrative Assistant for the SAY ...
Read More